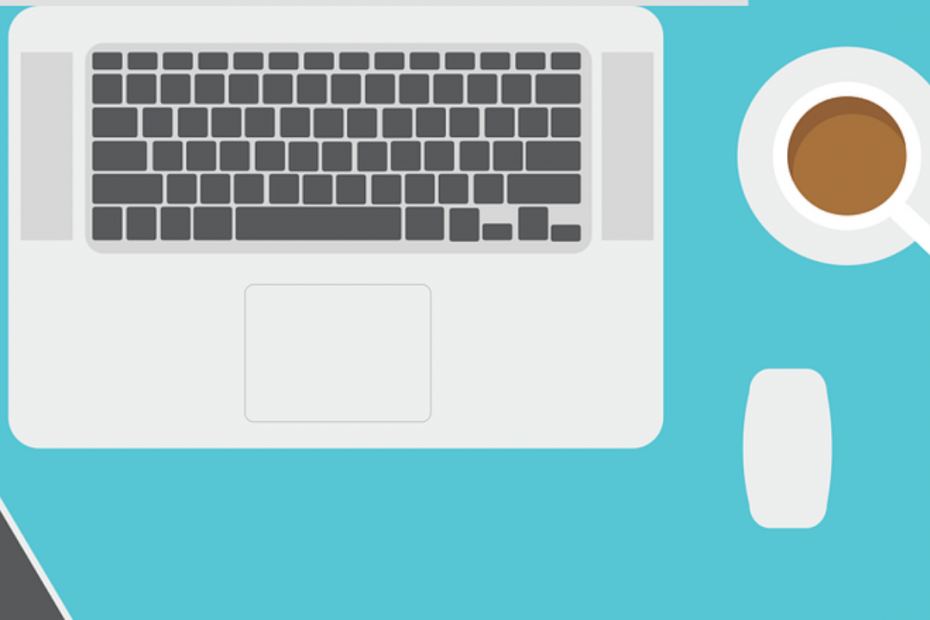 Against all odds, developers are humans too. Therefore we decided to follow StackOverflow’s survey for 2020 (in case you missed it, head over to their blog and read it) and read the responses. They have covered almost everything regarding a developer. So we decided to take 4 that were interesting to us and make a blog about it. So here are Top 4 Developer Facts 2020.

Go grab your developer friend and take notes, this will be interesting for both of you.

As we can see, out of all developers, almost 70% said they use JAVAScript as a programming language. According to StackOverflow, this is the 8th year this has happened. It is safe to say that this is the favourite child.

This is an interesting fact for all the people out there that thought JAVA is the most used.

Another interesting aspect is that Ruby moved down the list of the top 10 since 2017. Now, Python is the 4th most used programming language.

According to StackOverflow’s survey, Rust is the most loved programming language. Compared to VBA which is the most dreaded one. The interesting part is that they both have almost similar percentages.

The passion fruit between the two is apparently, Python.

Number 3. Interested in a job or not? That is the question.

According to the survey, only 17.33% of the respondents are interested and actively looking for a new job. Compared to almost 60% which are at the other end of the tunnel.

Compared to last year, the numbers have changed a little on both sides, however, the decrease is not that visible.

What we can say about this is, recruiters, don’t give up and target the 57.6% as well!

Number 4. What are you looking for in a job?

The most used question in an interview is this: What are you looking for in a job?

Well here are the answers to your questions.

According to the survey, only 6.9% of developers (men and women) focus on diversity and organization of the company. What they care most about are languages and technologies they will be working with.

From here you can actually understand what a developer is actually looking for in their next career challenge and adapt it to your company.

Any cookies that may not be particularly necessary for the website to function and is used specifically to collect user personal data via analytics, ads, other embedded contents are termed as non-necessary cookies. It is mandatory to procure user consent prior to running these cookies on your website.